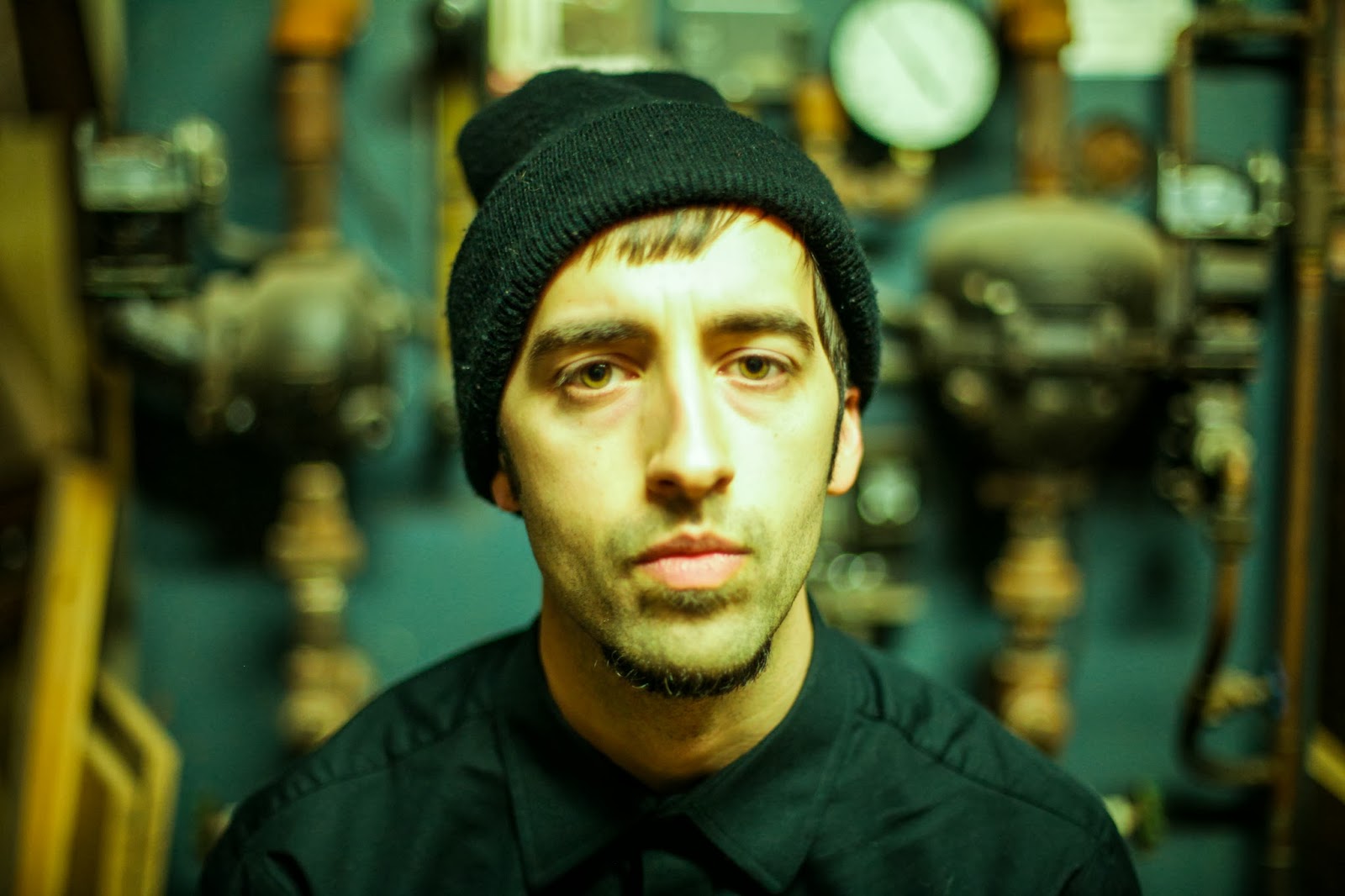 With no warning to what the storm would bring ock
The next morning flood waters reached the awning
I got the call when he stalled said he lost it all
Body of work submerged, 31st the curtains fall
An act of God that top records and it shocked experts
They blocked exits, cops present trying to stop the wreckage
My father watched from the top of 37 to bear witness
To his biggest fear and his career’s finished
He stared into the distance where he peered for pictures
Of his disappearing business and his tears would smear the image
They weren’t prepared for how severe the river’s brim cleared
Sixty years washed away in one day just isn’t fair
And I don’t wanna hear “Your father’s in our prayers”
I know they’re sincere, but what he needs is money to begin repairs
Cuz if you went there, breathed the air
Ankle deep in fecal drear, with people who cared
You would leave there
With a new perspective, not sympathetic gestures
Cuz what’s more important is to pay it forward and relay the message
Of what you saw or didn’t, like Federal assistance
So don’t believe the hype or what you see on television
Cuz FEMA doesn’t give grants to businesses just residences
And loans at 6% interest starts to get expensive
Plus they need collateral, its not palpable or salvageable
And I don’t know what my Dad’ll do
We’re on our own to rebuild it’s just a fact of life
If all we sacrificed was for nothing, then that ain’t right.

Six feet high marked the bricks of this watery grave
Of a place born in 1948
The front door is a headstone, the writing is the epitaph
March 30, 2010 was the death of that
Words can’t describe being inside that place
Check the pictures online Sandrine and I had to take
Part of my Dad died that day
Our history we tried to save and dry that day
The sun was in the sky that day

It was culture shock watching vultures flock in loafers now
Roam around this ghost town foaming at the mouth
They were excited to bank off those need
Careful not to ruin shoes from the sewage in the street
It’s like businesses in the same community, who could see
Would look at us with a “better you than me” eulogy
Locals stopped for photo ops like souvenirs
just to show their peers to be amused and proved they were there
The helicopters, the teleprompters
The men in suits with business cards trying to sell shit to my father
Tell Obama there’s no Federal dollars
No help for small businesses, another broken promise
The governor’s away. State officials? Haven’t see them
Only getting special treatment if your name is Garabedian
Where’s Harry Reid and them to get us on our feet again?
I guess they’d rather see us swim then find a happy medium
News castors made of plastic asked for interviews
Had Cranston Casting images plastered on the dinner News
Disaster crews from out-of-state they bring in groups are victims too
Detroit’s unemployed will do anything for loot
So they get them dirt cheap, cuz they need the work to feed their families
Pay their bills and keep their sanity while suits reap the ante
I lost faith but gained a lot inside of people
Week by week, piece by piece I’m helping them to rebuild
We’re on our own to rebuild it’s just a fact of life
If all we sacrificed was for nothing? Then that ain’t right.

*If I'm not mistaken, the date was March 28
I was workin', and all of a sudden around noon-time
the water started coming up into our parking lot
In a little bit of panic we raised all our equipment
and our computers up about three feet
And then we evacuated the building with no warning
from anybody
I knew that right from the start, everything was going.
We knew we had tons of insurance for business interupteries and all the umbrella
insurances, everything we thought was possible.
But we didn't have flood insurance, so we didn't get ten cents.
The main thing was getting everything clean.
Once everything was clean we just started putting it back together, piece by piece. 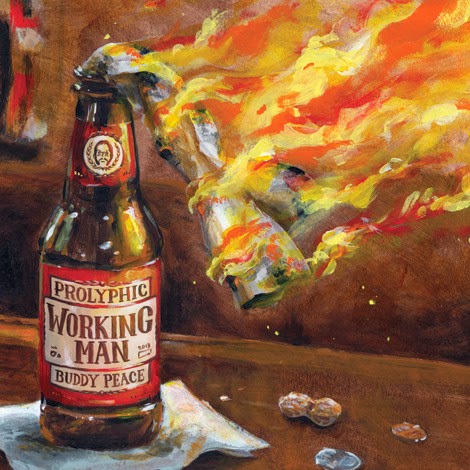 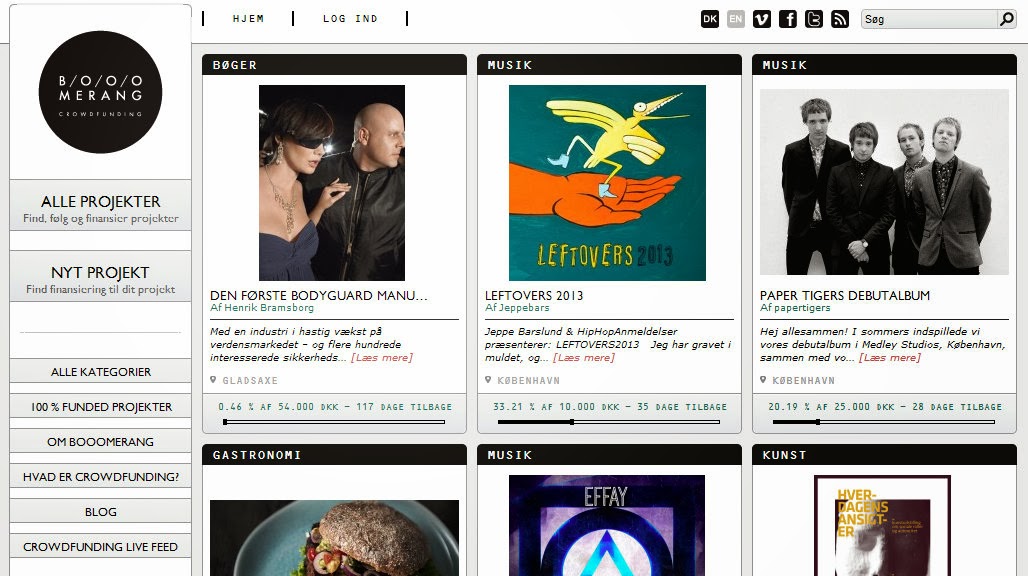 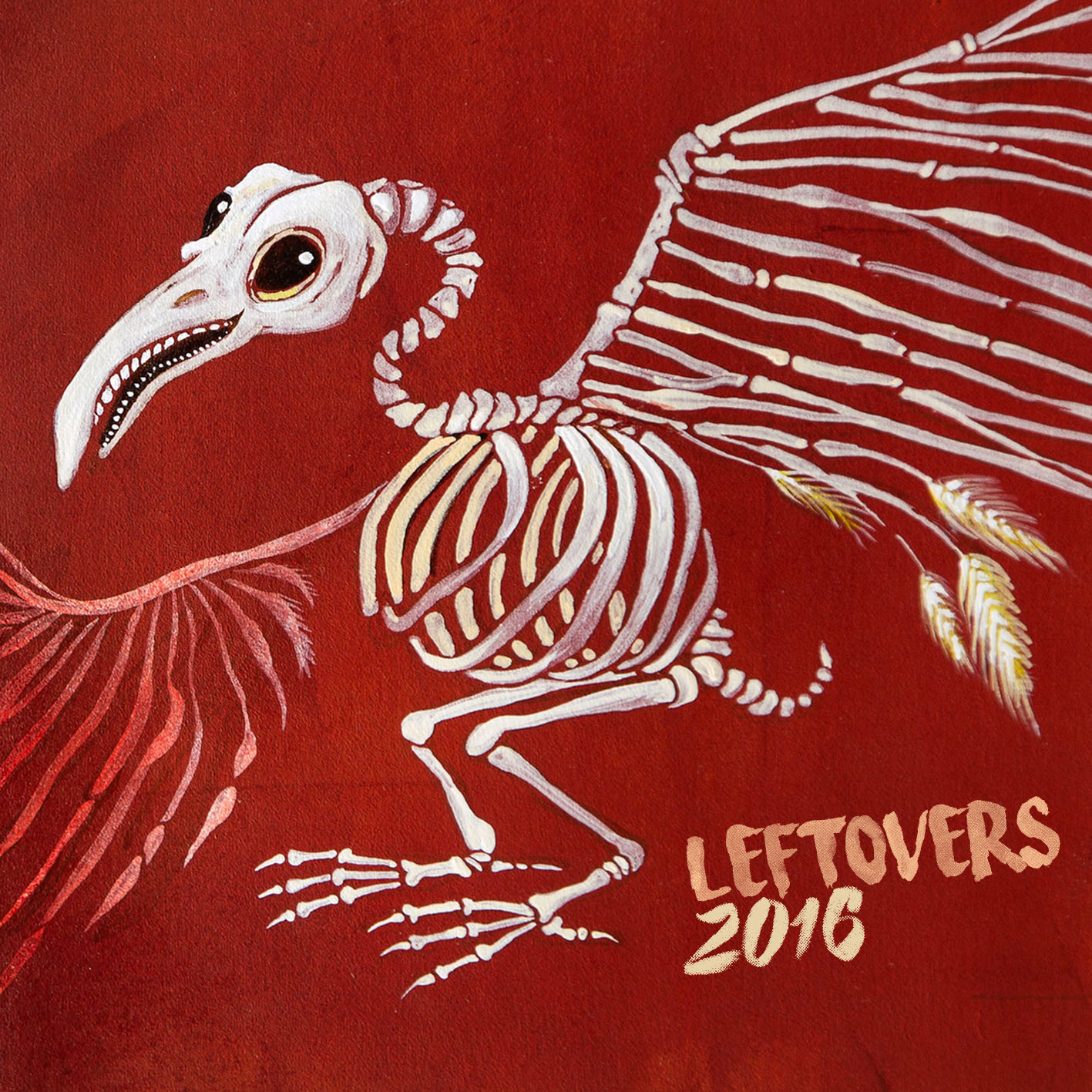 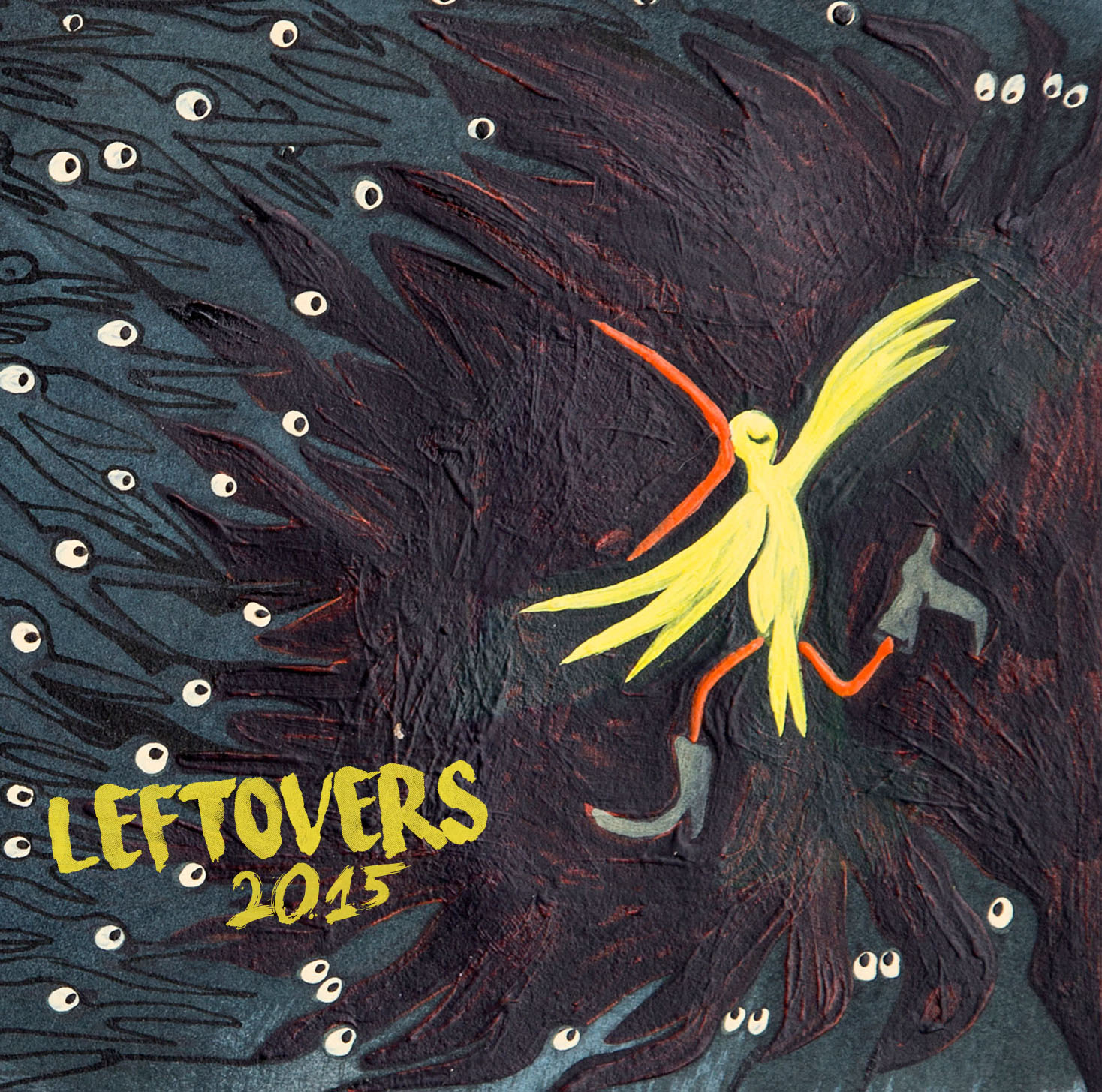 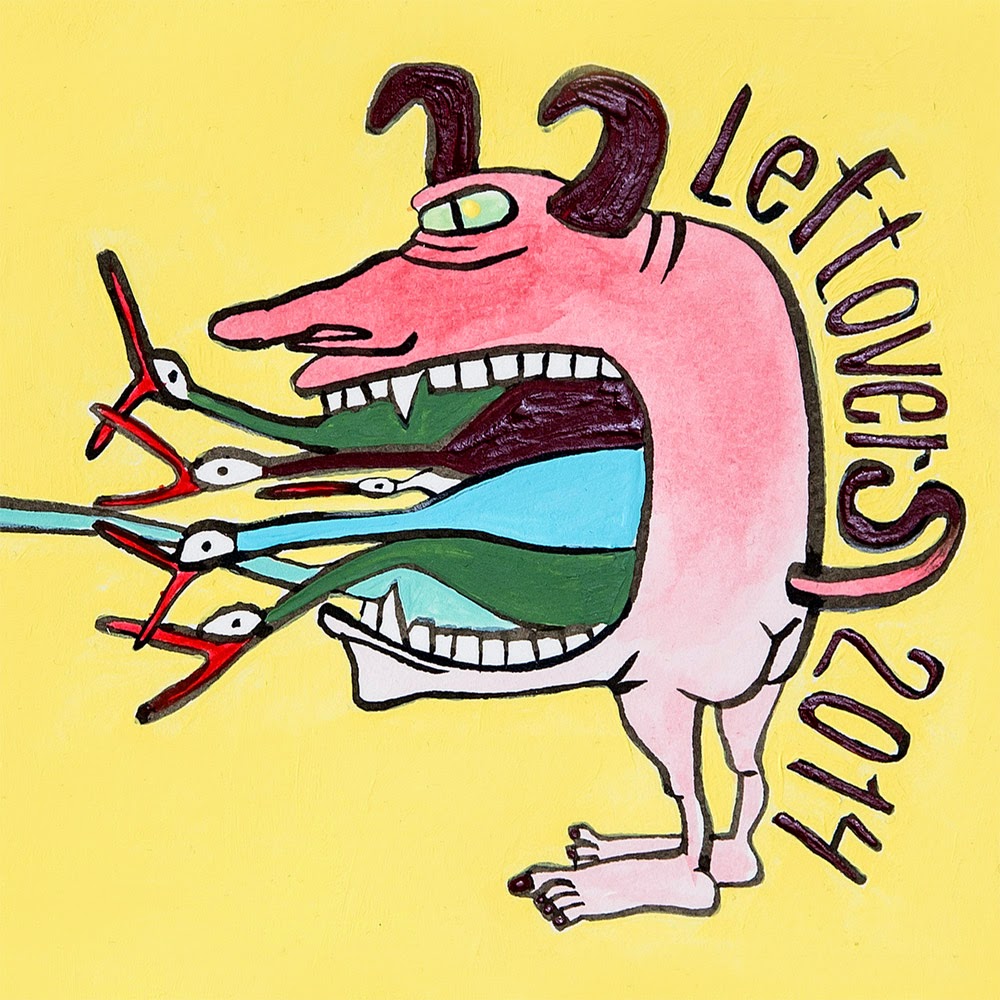 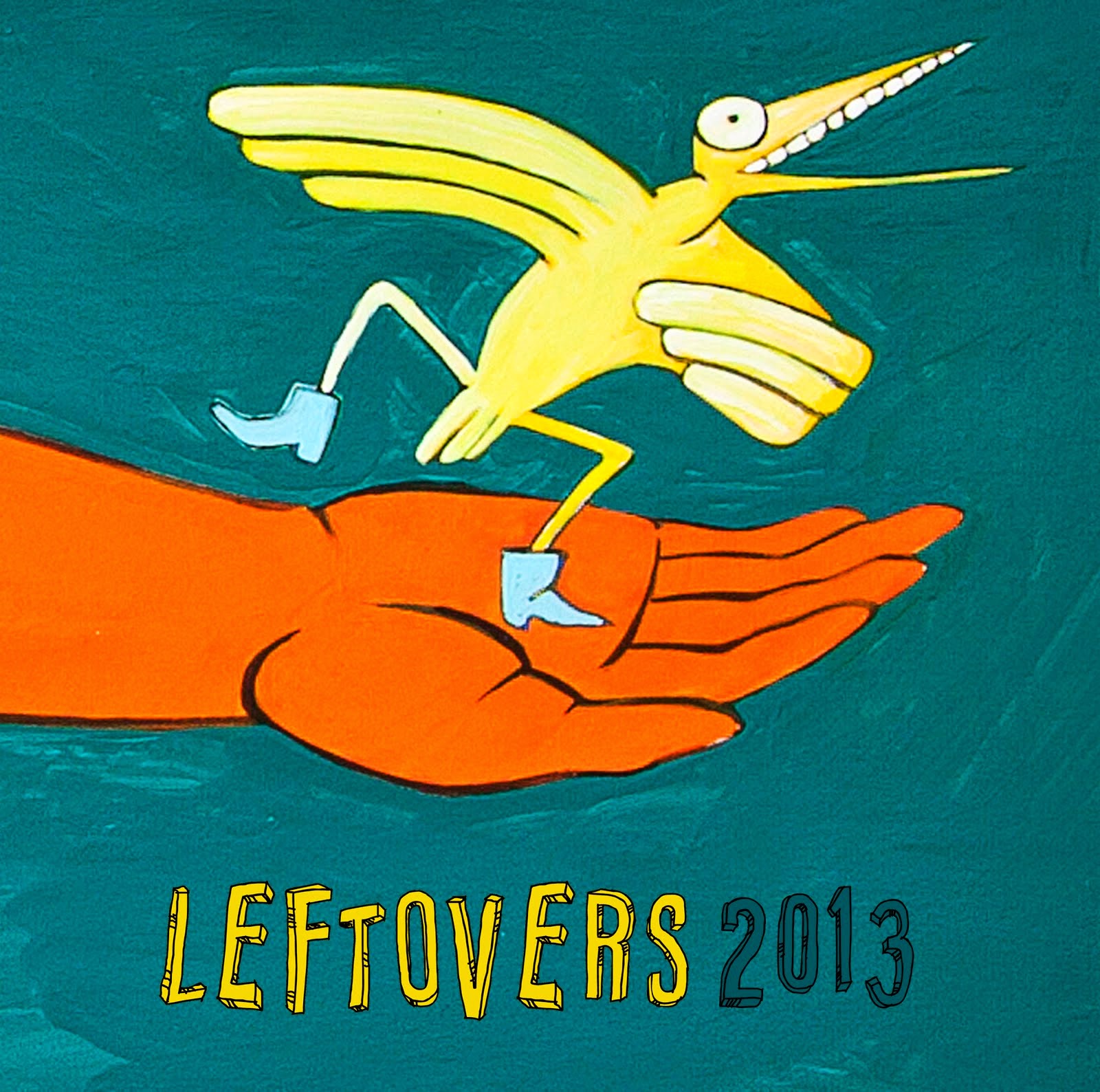 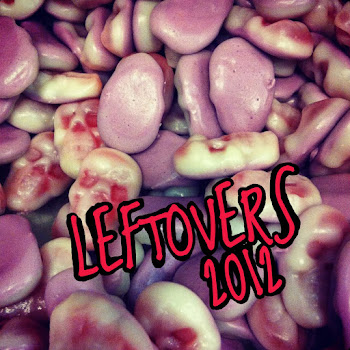 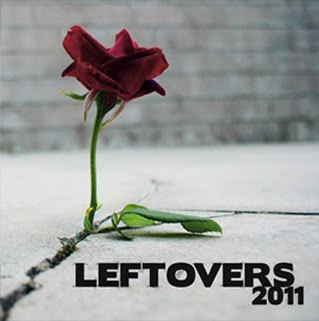 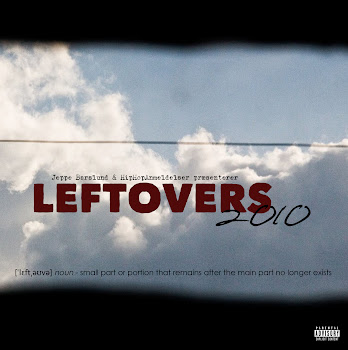